Got plans? Let us find you a ride.

Providing convenient and affordable transportation for students – so you can stress about finals, not your ride home.

Starting at $28/ride. Affordable rates for everyone. 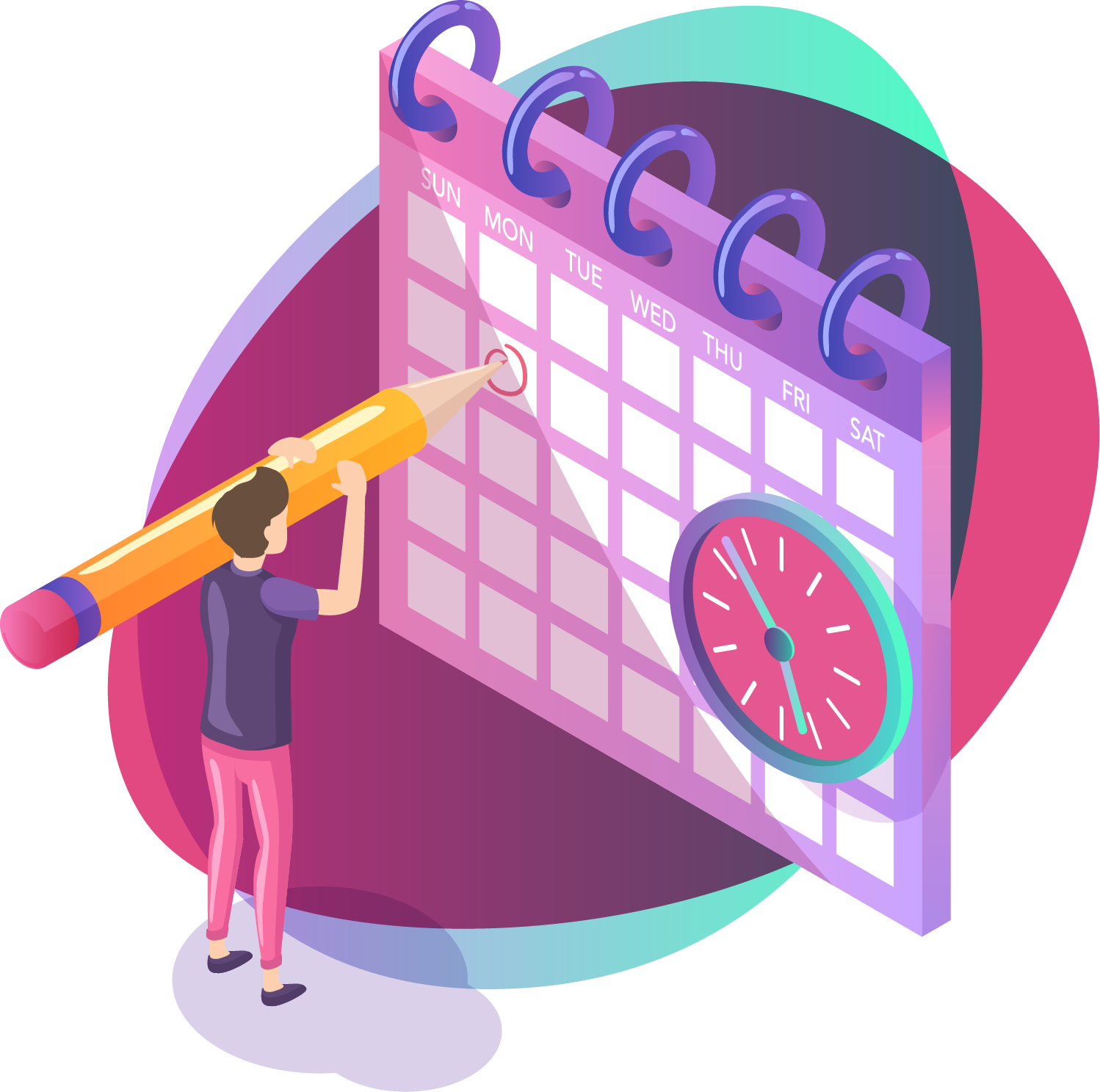 BreakRide understands that students just want to get away for their time off. As well, we know that parents want their kids home safely during their University breaks. Everyone knows we’re always a kid in our parent’s eyes!

BreakRide’s vision is to connect students to the best available travel option during their breaks. We have convenient schedules, affordable prices, great customer service, and a seamless booking experience. The only difference is that we don’t operate the vehicle ourselves; we contract hand-selected local Ontario charter companies to provide comfortable vehicles safely operated by professional, responsible, courteous drivers.

BreakRide makes it easy for students to save time and money and avoid the hassle of getting home by providing safe, direct, and reliable trips at a great price.

Jumpstart your reading break by leaving the driving to us. We have several routes that conveniently pick up from popular Ontario post-secondary institutions such as Western, Carleton, and Queens.

We are currently on hiatus and look forward to transporting you in the future.

BreakRide is a new concept in Canada and launched in Ontario during the December school break in 2021. BreakRide brings a unique mobility solution to colleges and universities, based on partnerships with local operators, convenient schedules with direct service to and from campuses, resulting in affordable, hassle-free travel.

BreakRide may be new to Ontario, but the founders have been established leaders in the transportation space across Canada for over half a century. BreakRide is the brainchild of Red Arrow, an Alberta based inter-city travel brand and the only luxury, business class motorcoach service of its kind in Canada. Red Arrow has been operating since 1979 and is the flagship scheduled passenger brand of the Pacific Western Transportation Group of Companies (PWT). Across four lines of business (Transit, Student Transportation, Employee, and Motorcoach and over the past 60 plus years of operations, PWT grown to become Canada’s largest privately-held people transportation company. Each day, PWT’s operations transport thousands of students, commuters, travellers, and personnel in 6 Canadian provinces and territories.

BreakRide is now the newest brand in the PWT lineup of innovative new mobility solutions that connect people and communities, such as Autonomous Vehicles, On Demand Transit, and Mobility-as-a-Service (MaaS).

What type of vehicle will I be travelling in?

Depending on the trip, you may be in a full 52 seater Motorcoach, or in a smaller 20+ seater. We customize each trip to best suit the needs of that particular schedule.

Do I need a printed ticket?

No, you just need to show your digital ticket with QR code to the driver.

Do I have to wear a mask?

Yes, for the safety of all drivers and passengers, we require everyone to wear a mask during the trip.

How much luggage can I bring?

Can I cancel my trip?

Yes, you may cancel your trip for a full refund as long as you give us more than 48 hours’ notice. Please contact us at [email protected] for any changes to your reservation.

Will there be a BreakRide sign at the stop location?

Because we partner with local communities, transit, or businesses, we don’t have permanent signage. However, we try to provide you with detail and google map information so that you know exactly where to go, and you will know the local operator so that you can look for their bus.

Do you operate your own buses?

No, instead we partner with a select group of fully insured and compliant local charter operators to provide truly outstanding service to our passengers.